Fall is almost here and so is beer festival season! With it usually brings the kind of glorious weather that day-drinking sessions are made of! As a beer lover there is nothing more inspiring than a crisp Autumn day and no responsibilities except to “have a good time”. The brewers are hip to it too, and this time of year they are pushing out all their best seasonal styles. The kind that beckons day drinking adventures in and around the cities best beer bars.

Guess who else is hip to it? Fadó. Yep, in addition to our infinite love for Guinness and that impeccable Irish Stout goodness, its the time of year where we are invigorated to spread our love of beer in a polyamorous rainbow of beer styles ….ciders, lagers, ales, wheats, bitters, AND stouts, featuring local and regional breweries from right here in the States.  If you are wondering why local? Well, the Irish, are nothing if not hospitable, right?  More importantly though, it just feels really good to know that while you are sipping on a kick-ass American Double Imperial IPA, a small business across town is thriving as a result of your support.  Talk about a win-win! So, in addition to always giving space on our taps to our classic European faves, this time of year especially, we make extra special room for local craft beers and, even go so far as to host some great beer events too. And, the beer events at our pubs are a blast because we love beer and we want to create an atmosphere where beer lovers do what they do best – eat some tasty food and day-drink while sampling the best beer in town. Fadó Pubs in Seattle, Atlanta, Philly and Chicago …just to name a few are doing the craft beer thing in a big way and have the beer menus prove it.

Take heed though beer nerds! It’s pretty easy to get carried away at a beer sampling event. THINK: “Kid in a candy store”.  And, like the kid who gorges himself on gummy bears, there’s a downside to beer events if a bit of care is not taken on the outset. So, whether you hang at one of our events or venture to another, to be sure, you need a day drinking strategy!

Over the course of 3-4 hours, its important to navigate the beer stations and your sampling session like a veteran …with a bit cool. Now, there is room for debate here, but you should definitely have a plan, because sampling over 25+ beers is no easy feat .. even for the most veteran beer drinkers!

FADO GUIDE TO SAMPLING LOTS OF DIFFERENT STYLES OF BEER:

To start, I personally like to wet my whistle with something sweet –my ciders, like Magners Irish Cider (duh) or Crispin Honey Crisp (Minneapolis). And then I like to move on to those beautiful, delicious, refreshing hoppy beers like Lagunitas IPA (Northern Cali), Sweetwater IPA (Atlanta) and Yards Brewing Rye IPA (Philadelphia) ….by the way, my friends call me a hop-head which is annoying but it might explain why I will hover around and sample these a bit longer than most. I say, the label is b.s. but I’ll accept it.

And, after I have exhausted that particular style I like to go on to the full-bodied BIG beers and seasonals like the Mother Earth Brewing Old Neighborhood, Sweetwater Motorboat, Red Hare Forbidden Fruit, or Wild Heaven Ode to Mercy 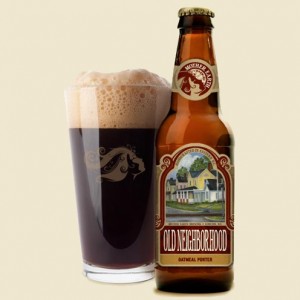 P.S.A – if you are 2 hours in to any beer festival (sampling multiple high gravity beers and high abv%) and you haven’t eaten, please do yourself a favor and EAT. Get yourself a brat, burger, pulled pork sandwich, or mini fish and chips for God sakes…..   you’ll need the soakage! 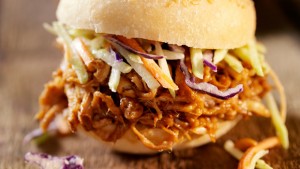 Ok, back to the strategy.  You’ve hit ciders, IPAs, seasonal ales and even had a bite to eat.  It’s time to switch things up again.  We all love a good malty ale but it’s not the style of beer you can drink for hours on end on a warm day.  It’s just a fact of every beer drinkers life.   So, once fatigue starts to hit, head on over to the wheat beers and lighten things up and cleanse the palate.  After all, summer likes to hang on a bit in the South, so it’s important to stay properly hydrated ….with a refreshing witbier of course. 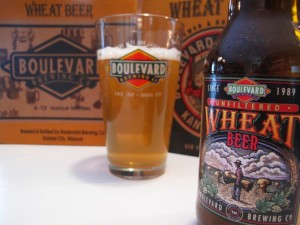 So that’s the strategy! Pretty brilliant if you ask me.  If you think I am full of it though (which I am), just go to this link on how to enjoy a beer festival. Wiki put together a pretty solid plan too.

Now click on over to find out what your local is featuring on tap this September and get drinking! 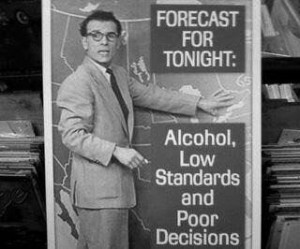